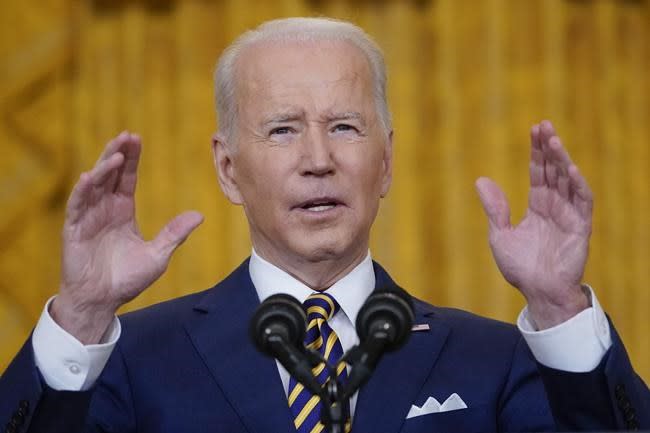 Listen HERE
What can the Dems do to dig themselves out of the hole they are now stuck in? Harold Meyerson says they need to pass the most popular parts of Build Back Better – ASAP.
Plus: Beto O’Rourke’s strategy for winning the governorship of Texas focuses on organizing everywhere to massively boost Democratic voter turnout—the strategy Stacey Abrams has followed in Georgia. Steve Phillips explains how more than a million young voters of color will be eligible to vote in 2022 who were not old enough four years ago—when Beto first ran statewide and came within 214,921 votes of winning.
Also: new discoveries about America’s atom spies. Julius and Ethel Rosenberg were executed in June, 1953. We know that Julius did not give ‘the secret of the a-bomb’ to the Russians—that was the work of a couple of other people. And the FBI knew it at the time. So: why did the FBI go after the Rosenbergs, instead of the person they knew was the real spy? His name was Ted Hall—a brilliant young physicist who worked on the Manhattan Project. The FBI investigated him, but never charged him with a crime. Now Dave Lindorff has found out why.  1-20-2022