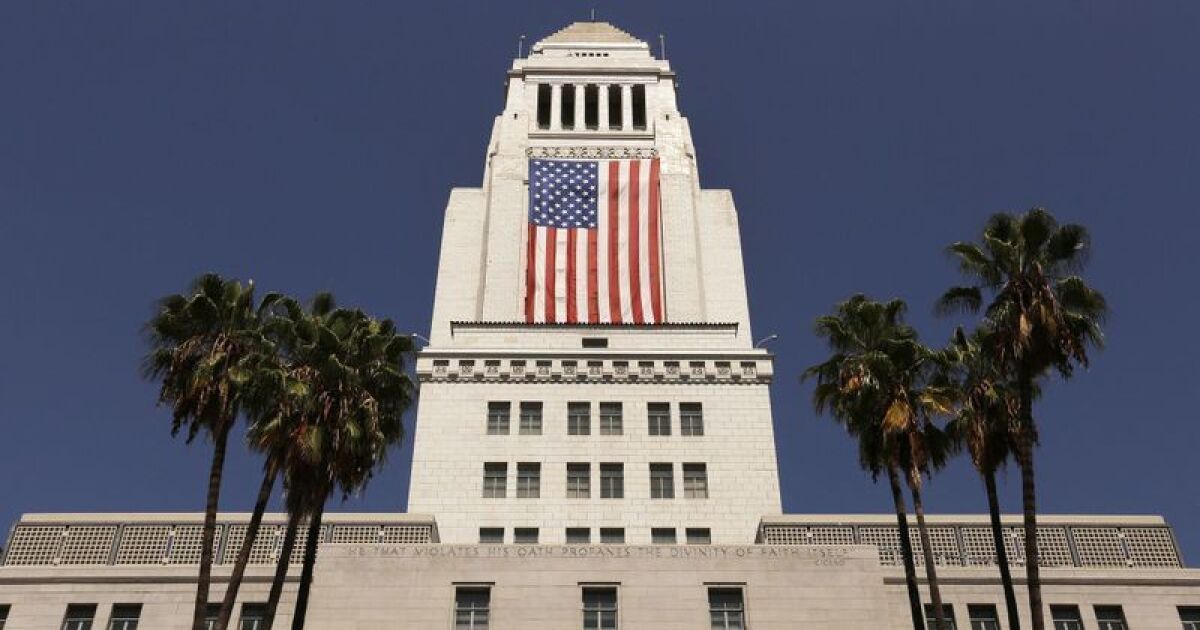 Listen HERE
The results of Tuesday’s primaries in L.A. and San Francisco, according to the New York Times, were “a stark warning to the Democratic Party about the potency of law and order as a political message in 2022.” Harold Meyerson disagrees. Also: our preview of the live TV hearings of the House committee on the January 6 insurrection.
Plus: Also: Abortion and its opponents. Do opponents of abortion really believe abortion providers are “baby-killers”? There’s some new research about that that found opponents help family members and friends get abortions. Katha Pollitt explains.
Also:“Bad Mexicans” – that’s what the revolutionaries of 1910 were called as they fought on both sides of the US-Mexico border against the robber barons and their political allies. UCLA historian Kelly Lytle Hernandez tells that story, which is the subject of her new book.  6-9-2022