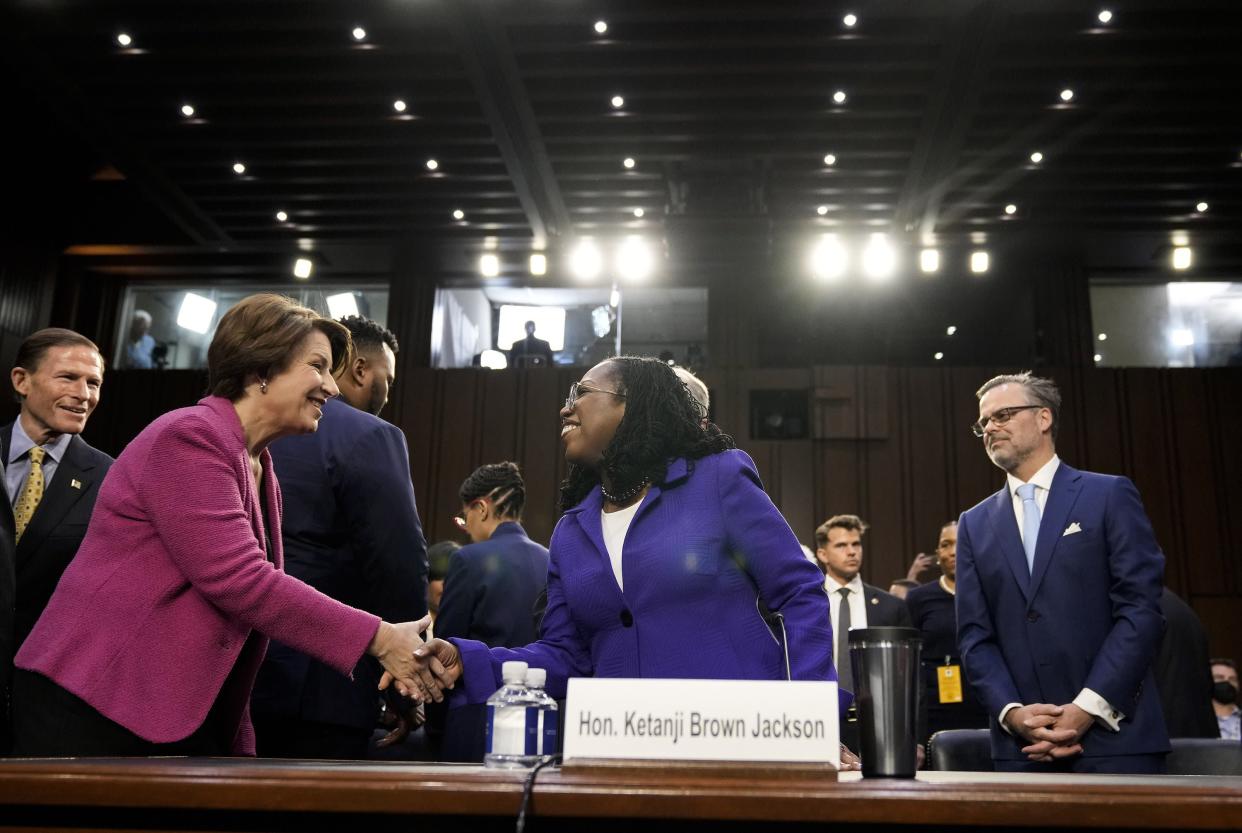 Listen HERE
The Senate confirmation hearings for Biden’s Supreme Court nominee, Ketanji Brown Jackson, have been following a familiar script: opponents look for scandal, and nominees say very little about how they’ll decide cases. Progressives instead should be arguing—inside and outside the hearings—that the Constitution requires protecting our “republican form of government” from becoming a “moneyed aristocracy” or “oligarchy,” Joseph Fishkin and William E. Forbath explain. Their new book is called The Anti-Oligarchy Constitution: Reconstructing the Economic Foundations of American Democracy.

Also this week, P.E. Moskowitz talks about the dangers and the benefits of antidepressants, from both a scientific and personal perspective. Their piece, Breaking Off My Chemical Romance, is featured in The Nation’s new special issue on drugs.  3-24-2022