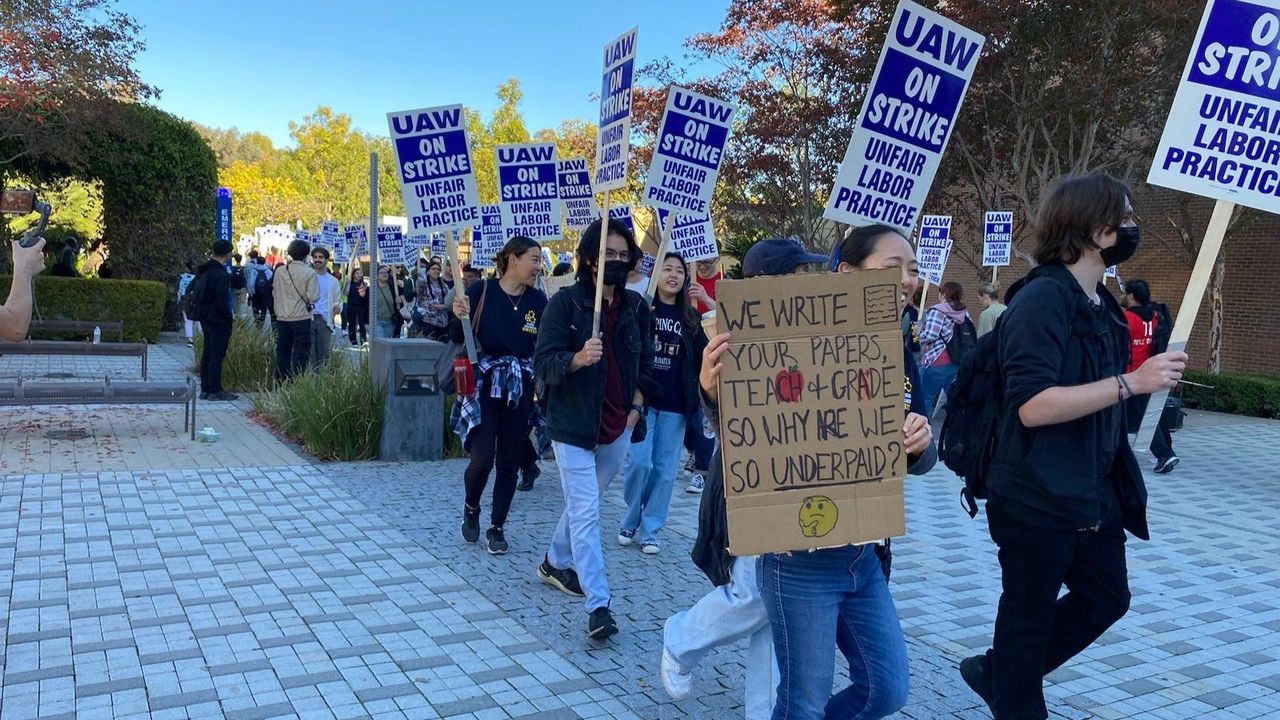 Listen HERE
The biggest strike in the country this year, and the biggest in the history of American universities, may be over. After five weeks of picketing and protests, the union representing 48,000 graduate student employees at the University of California announced a settlement. The university made an offer, and union members are voting this week. Nelson Lichtenstein has the analysis. He teaches History at UC Santa Barbara, where he directs the Center for the Study of Work, Labor, and Democracy.

We also have a Christmas music special this week. Bob Dylan fans have been puzzled and troubled by his Christmas album, “Christmas in the Heart,” ever since he released it in 2009. To help figure out what Dylan was doing, we brought on Sean Wilentz. He’s the official historian at BobDylan.com, and also teaches American history at Princeton University.  12-22-2022