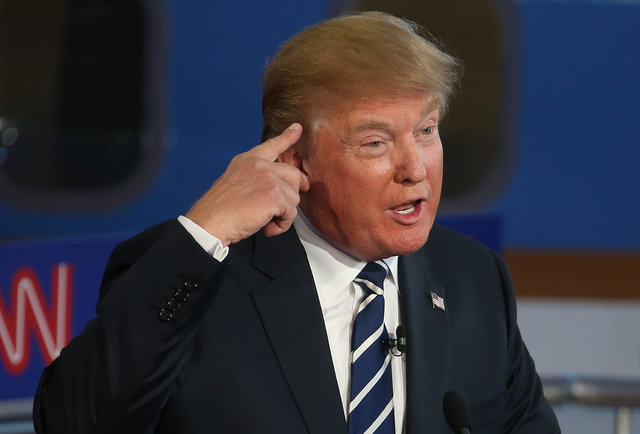 Listen HERE
Is Trump crazy? Amy Wilentz talks about The Dangerous Case of Donald Trump, a book edited by Bandy X. Lee, in which 27 psychiatrists and mental-health experts give their assessments of the president. The book was number four on the New York Times bestseller list.
Also: Trump and the NRA: at the beginning of the 2016 campaign, Trump’s status as a gun person was uncertain — but he succeed in tranfsorming himself during the campaign. The Nation’s George Zornick reports (recorded after the Las Vegas shootings).  5/24/2018