Listen HERE
Palestinians and Israel: Saree Makdisi talks about what Netanyahu has called “the second front”: Palestinian citizens of Israel, who are increasingly subject to attack by right-wing Jewish mobs, and who are increasingly active in support of Palestinians in East Jerusalem and Gaza (photo at right). Saree is a professor of English and comparative literature at UCLA and his work has appeared in the New York Times, the Washington Post, the Guardian, and the London Review of Books, as well as The Nation.
Also: The big TV event of the month-—maybe of the year—is The Underground Railroad, a ten-part series on Amazon Prime Video, directed by Barry Jenkins and based on the Colson Whitehead novel. It’s being called “the most ambitious take on American slavery since Roots”—and that was on TV almost 40 years ago. Eric Foner comments on the imagined and real history in the series; he wrote the book on the hidden history of the underground railroad: it’s called Gateway to Freedom.  5-19-2021 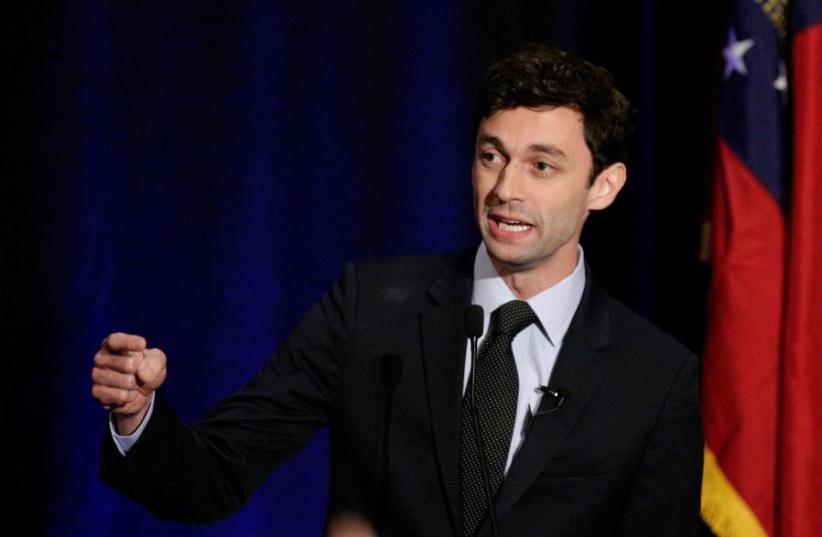 Listen HERE
Harold Meyerson talks about breakthroughs in the House and the Senate on Palestinian human rights–including a Senate letter from Dems initiatied by Jon Ossoff.  Also: remember Jared Kushner’s mideast peace plan?
Plus: The Palestinians’ ‘Second Front,” inside Israel: Saree Makdisi explains the roles of Palestinian citizens of Israel in the current crisis.
Also: our TV Critic Ella Taylor talks about “Crime of the Century,” the new Alex Gibney documentary on HBO about how Big Pharma pushed Oxycontin, which has killed half a million Americans.  5-19-2021

Listen HERE
Conflict between Israel and Palestine has been escalating this week.  For this podcast we have two segments about Palestinians; neither is about the current crisis, which changes daily. Rachel Kushner visited a Palestinian refugee camp in 2016 – Shuafat, the only one inside Jerusalem – alongside a community organizer as he tried to solve massive problems. Her report, published originally in the New York Times Magazine, appears in her new book of nonfiction, “The Hard Crowd.”
And Adam Shatz talks about Edward Said, the leading voice of Palestinians in the US before he died in 2010.  Said was also The Nation’s classical music critic, and Adam Shatz, now an editor for the London Review of Books, was The Nation’s literary editor–his work included editing Edward Said’s pieces for the magazine.  5-12-2021

Listen HERE
Blake Bailey’s new book about Philip Roth was taken out of print by the publisher after Bailey was accused of rape and attempted rape and “grooming” his teenage students for sex with him when they reached 18. Nation columnist Katha Pollitt argues that, while she believes the women—Bailey probably was a rapist, as well as a misogynist and a creep—readers should nevertheless have the chance to buy the book and come to their own conclusions.
Also: Literature, art, and the idea of ‘freedom’ during the Cold War, from George Orwell to James Baldwin to The Family of Man: Louis Menand has been thinking about all of this. His new book is The Free World: Art and Thought in the Cold War. Menand teaches at Harvard and writes for The New Yorker.  5-5-2021 Listen HERE
Mazie Hirono, Senator from Hawaii: She’s the only immigrant currently serving in the Senate, and she was the first Asian American woman elected to that office, starting in 2013. She talks about the need for filibuster reform and Supreme Court reform, about the storming of the capitol on January 6, and about her vote on Amy Coney Barrett: “Hell No.” Her new autobiography is Heart of Fire: An Immigrant Daughter’s Story.
Also: Bill Gates, the second richest man in the world, has spent the last 20 years giving away his money—through a $50 billion foundation. But who exactly has he been giving that money to? Tim Schwab has some answers—his three reports in The Nation on the Gates Foundation just won this year’s Izzy Award, named after I.F. Stone and awarded by the Park Center for Independent Media at Ithaca College “for outstanding achievement in independent media” during 2020.
Plus: We’re still thinking about how Dr. Seuss Enterprises took six of his books out of print because they contained racist drawings. Right-wing media were pushing this story nonstop; according to a recent poll, more Republicans said they’d heard “a lot” about the move to withdraw some Dr. Seuss books than said the same about Biden’s huge Covid-19 relief bill. Katha Pollitt comments.  4-28-2021

Listen HERE
Guilty, guilty, guilty! The verdicts in the Derek Chauvin trial in Minneapolis made history—and came only after millions of people took to the streets, for months, in hundreds of cities across America; and only after a decade of sustained organizing by Black Lives Matter. Jody Armour comments—he’s the Roy Crocker Professor of Law at the University of Southern California, and author of N*gga Theory: Race, Language, Unequal Justice, and the Law.
Also: Earth Day 2021 is the world’s largest civic event—three days of climate action by millions of people around the world, including Joe Biden hosting a global climate summit on April 22: and pledging to take bold action to slash greenhouse gas emissions in the US in the next ten years. Mark Hertsgaard, The Nation’s environmental correspondent, says that for starters we need to start using the term “climate emergency” rather than “climate issue” or “climate crisis.”  4-21-2021

Listen HERE
The union organizing campaign at the Amazon fulfillment center in Bessemer, Alabama, was defeated by a vote of 1798 against and 738 in favor. Jane McAlevey argues that the biggest factor in the vote was the laws that give tremendous advantages to the corporate side—but the union itself made a series of tactical and strategic errors. Jane is The Nation’s strikes correspondent.
Also: Hunter Biden was the target of a massive Republican attack campaign for more than a year leading up to the election; at the same time, the gossip pages seized on his disastrous private life. They made the most of his decades of alcohol addiction and drug abuse, and his subsequent affair with the widow of his brother. Now he’s written a book—it’s called Beautiful Things: A Memoir. Amy Wilentz comments.  4-14-2021

Listen HERE
There’s one political prediction that always comes true: record turnout in one election will be followed by a tidal wave of voter suppression efforts before the next one. So it’s not surprising that, after 2020 had record turnout, 2021 is seeing voting rights under attack nationwide by Republican-controlled state legislatures. Georgia has taken the lead—and Georgia is being challenged in court by the ACLU, along with the LDF and the Southern Poverty Law Center. Dale Ho comments: he’s Director of the ACLU’s Voting Rights Project.
Also: Joe Biden and Congress should end our forever wars–and they can–by starting with three key steps: Karen Greenberg explains. She is director of the Center on National Security at Fordham Law School and author, most recently, of Rogue Justice: The Making of the Security State. 4-7-2021

Listen HERE
For nearly half a century, America’s leading corporations have offshored work — to lands where labor is cheap, and they’ve also offshored profits — to lands where taxes are low. Now Joe Biden and the Democrats are trying to do something about that. Harold Meyerson explains.
Also: Protest continues to grow over the recent displacement by the LAPD of the homeless encampment at Echo Park Lake, which the mayor declared a success. Ananya Roy comments–she’s a professor of Urban Planning, Social Welfare, and Geography at UCLA, and is director of the UCLA Luskin Institute on Inequality and Democracy.
Plus: Critic Ella Taylor reviews “The Man Who Sold His Skin,” the Tunisian film about a refugee that’s been nominated for an Oscar, and the British film “Moffie.”  4-8-2021

Listen HERE
The political transformation of Kyrsten Sinema, the new senator from Arizona: She’s one of the two most conservative Democrats in the Senate—but Aida Chavez explains that she started out to the left of the Party.
Also: Should Supreme Court Justice Stephen Breyer retire? He’s 82, and apparently healthy and competent—but his retirement would give Biden a chance to nominate a younger person—he’s promised a Black woman—while the Democrats control the Senate. Joan Walsh comments.  3-31-21