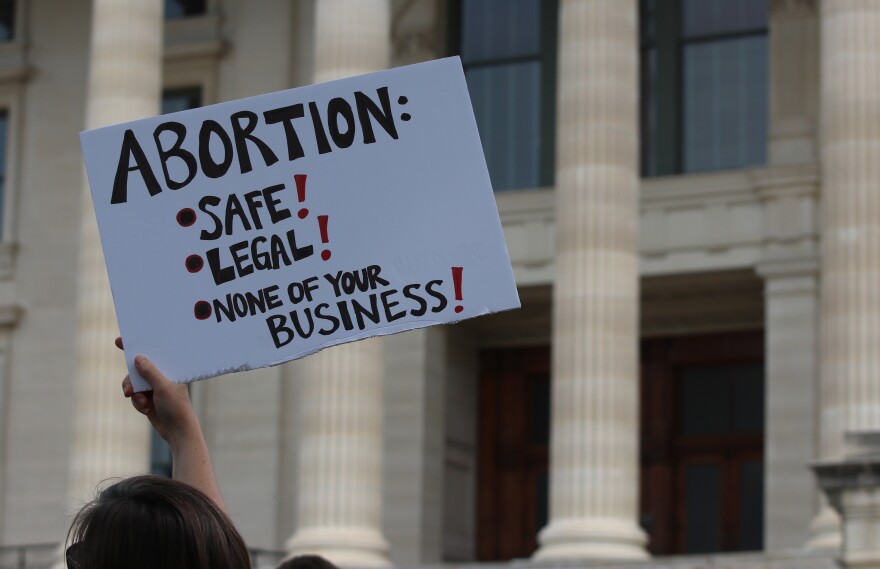 Listen HERE
Ever since the Supreme Court abolished the constitutional protection for abortion, activists have been fighting in the states — to protect abortion rights where possible, and to expand them where that’s possible. They’ve had some remarkable success, at least in the short run. Katha Pollitt reports. Also: the attack on Salman Rushdie.

Plus: The Organization of American States released a statement admitting, finally, that the international community was responsible for the crisis ravaging Haiti today. But what is to be done now? Amy Wilentz comments.  8-18-2022